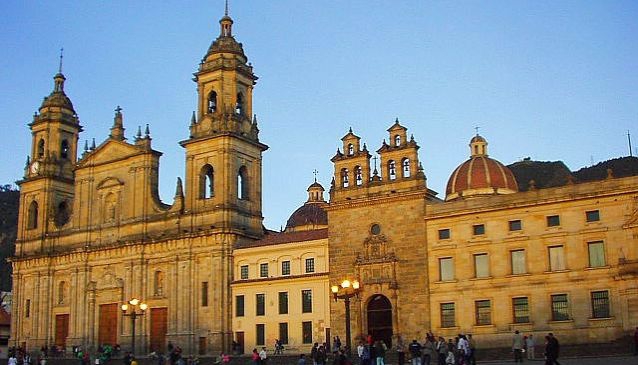 From 1539 and until 1806, the history of the cathedral was being debated between restorations, renovations and demolitions. Finally in 1807, during the fourth construction and under the direction of Brother Domingo of Petres, it would be seen be born one of the Catholic appreciated enclosures in the country. Of its architecture highlights the rectangular format, its three naves, the facade of two bodies and the towers of ionic style. The chapel of St. Elizabeth of Hungary, one of the twelve chapels that are located in the cathedral, stands out by hosting the mortal remains of illustrious figures from the national and local history, including Gonzalo Jiménez de Quesada, Antonio Nariño and Gregorio Vasquez de Arce y Ceballos. In 1823 was consecrated as a cathedral Primada.