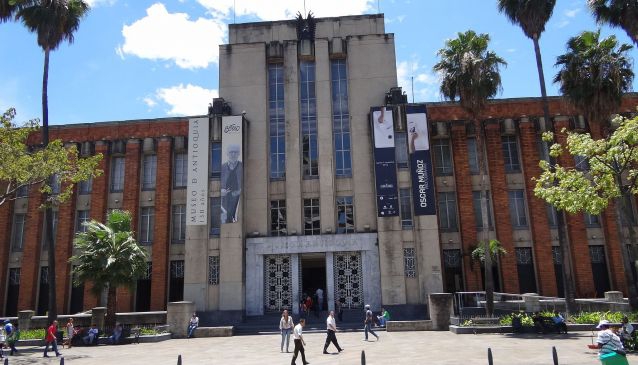 This museum is located in the historic center of the city and founded in late 1881. It was the second museum to be opened in Colombia. In its beginning it was represented by objects coming from important historical moments of Antioquia and Colombia. Then it began the art museum project and received its first grant in 1975, a painting of Colombian master Fernando Botero called 'The Ex-voto'. It was built the new Sculpture Square headquarters in 1990, known as Botero Plaza. It has an area of 14,500 square meters on four floors.