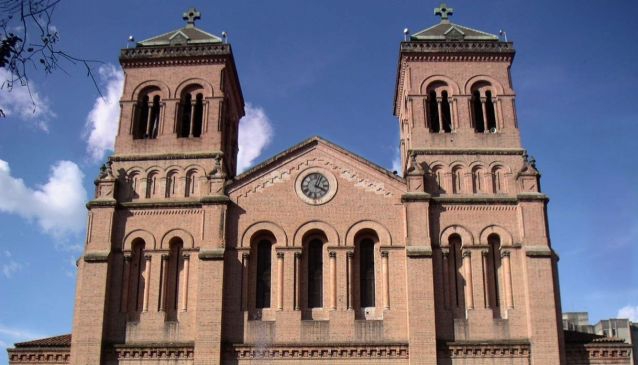 It was designed by French architect Charles Emile Carré (1863-1909) in neo-romantic style. It was declared National Monument of Colombia on March 12, 1982 due to its historical value and for being one of the country's leading architectural works.