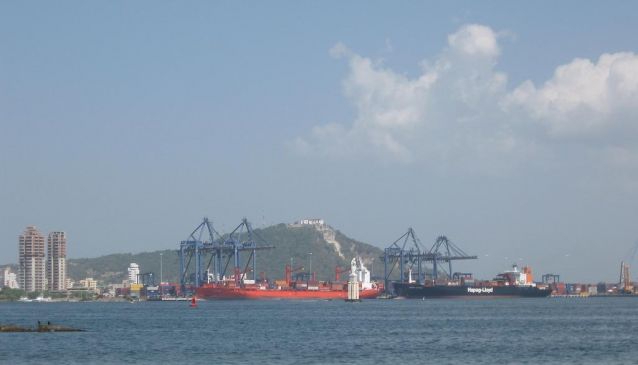 Directions to Convent of La Popa

The hill of the Popa is a mountain located on the vicinity of Cartagena. The Spaniards named it 'Popa' for its resemblance to this part of a ship. On the top is a beautiful church and a colonial style convent built between 1609 and 1611.

The story goes that in the colony there was a secret shrine at its peak where Indians and African slaves worshiped a deity called 'Buziriaco' or 'Cabro Uri' which had the appearance of a goat. The legend tells that then Fray Alonso de la Cruz Paredes, who was living alone in the Raquira desert, Boyacá, in a dream with the Virgin Mary received the order to build a monastery in her honor in the highest place of a coastal city. So was how the monk traveled to Cartagena to carry out the mission ordered. When reaching the hill he snatched the 'Cabro Buziriaco' and threw it downhill. Since then, this site is known as the «Salto del Cabrón» and its cult was replaced by that of the venerated image of the Virgin of the Candelaria, a black virgin that is now the patron saint of the city of Cartagena.

The construction of the temple and monastery of the Popa took longer than expected for the continued sabotage of 'Buziriaco' in the form of thunder, lightning, rain and strong winds.