The Salt Cathedral of Zipaquira

For Colombians, the Salt Cathedral of Zipaquirá represents a valuable example of cultural, religious

This incredible salt mine is located in the municipality of Zipaquirá, only 48 kilometres from the capital, Bogotá, just off the Northern highway; 2.652 metres above sea-level. Its average temperature is just 14 degrees Celsius. The area of Zipaquirá is home to most of the country’s agricultural land and also colonial buildings, like the beautiful Piedra Cathedral, the Plaza Principal and Alcaldía. The amazing architecture is embellished by its intricate balconies, windows and sturdy walls. 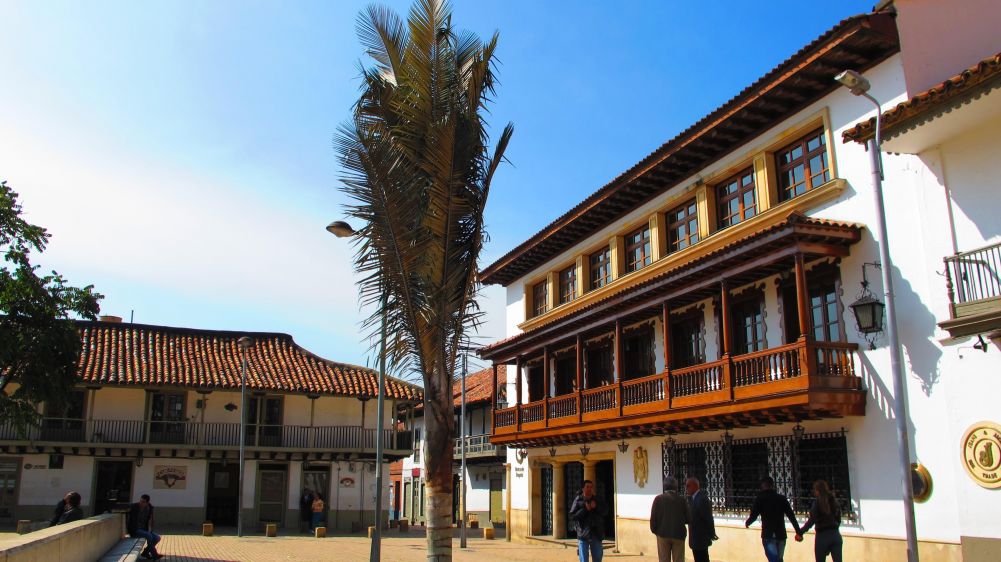 A trip to Zipaquirá can be undertaken in several ways, by car can take more or less an hour; you can take public transport or a tourist train on Saturdays, Sundays and holidays, which begins its journey in the central Bogotá station, and travels through Usaquén in North Bogotá. The train journey takes about two hours, and costs 25 US dollars for adults and 13 for children under 12.
The salt mine has a history that predates Colombians, colonials and republicans and is still making history today. Indeed, the salt deposit was exploited in the past by the ‘Muiscas’ (Indians who used to inhabit this region), long before the colonials even discovered it.
This huge deposit of salt was formed roughly 70 million years ago, when what is now Colombia was still under the sea. In forming the Eastern Colombian Cordillera, the sea dried up and left this accumulated salt, which was buried by mud and dirt until it formed giant rocks.
Before the entrance to the mine, there is the ‘Plazoleta de las Banderas’, a food court with a climbing wall inside. In 1995, the new headquarters of the mine were opened, which were designed by the winner of an architectural competition, Roswell Garavito Pearl. The original headquarters of the mine were closed in 1990 as they were too unstable. 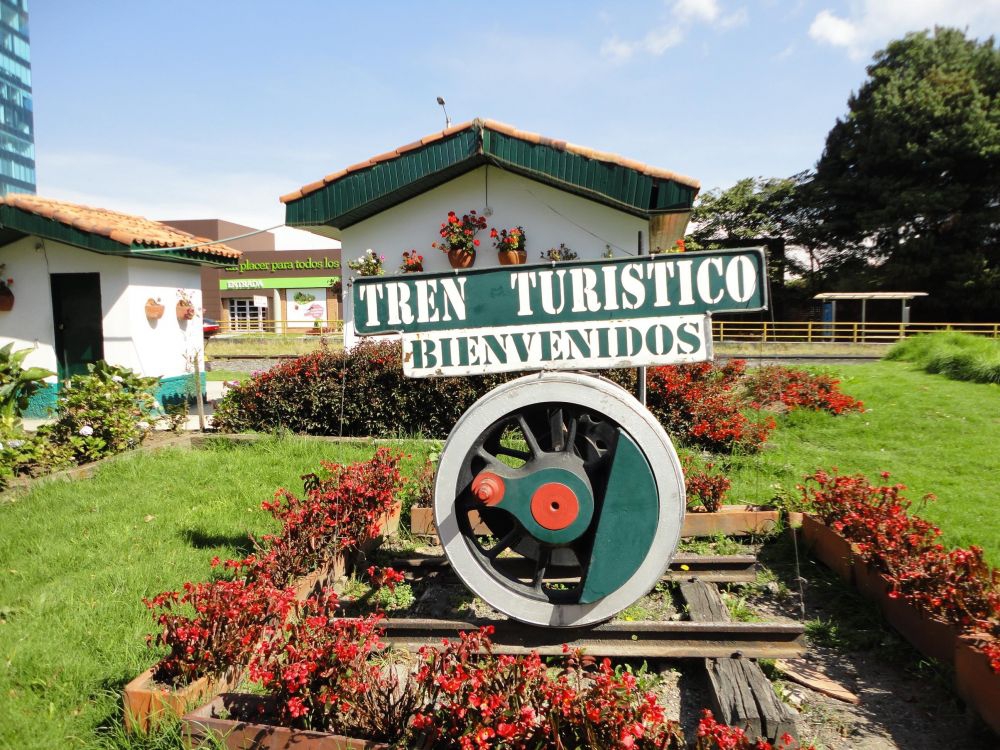 180 metres underground is where you can find this wonder; when you enter you notice the smell of minerals and you have to get used to the complete darkness by closing your eyes for a few seconds and opening them again. The first thing you will see are the galleries of rock carvings, which recount the journey to Golgotha undertaken by Jesus Christ with his cross. The path from here leads to dome of the mines, which symbolises heaven and represents the dome of the cathedral (there is no cathedral without a dome). The structure of the majestic cathedral is a combination of engineering, archaeology and history.
Descend a ramp to see a huge carved cross and from here travel further down to the choir area and the ‘maze of Narthex’. In order to get to the cathedral, cross the central hall which is about 16 metres, and on the wall is a replica of ‘The Creation Man’, a tribute to Michelangelo, which has been carved in marble by the Colombian sculptor Carlos Enrique Rodríguez Arango. Four immense, cylindrical columns symbolise each one of the angles of the bible; San Marcos, San Juan, San Mateo and San Lucas, and these are crossed by a crack in the marble that symbolises Christ’s nativity and descent to earth.
At the end of the tour, there is a light show with a large LED screen, accompanied by different musical rhythms, as well as food and craft stalls, gifts carved out of emeralds and other souvenirs.
The Salt Cathedral has an auditorium where a film is projected, ‘Guaza’, in 3D, which recreates the history of the salt dome formation and operating methods that lead to the construction of this majestic cathedral of salt, which is entirely man-made.
The space is versatile and is available for social and business events depending on the requirements of the space; it has an auditorium, underground convention centre and various open spaces. Other activities that the cathedral offers include the Parque Temático, the Salmuera Museum, the Ruta del Minero (the miner’s route), and the beautiful Espejo de Agua (mirror of water). 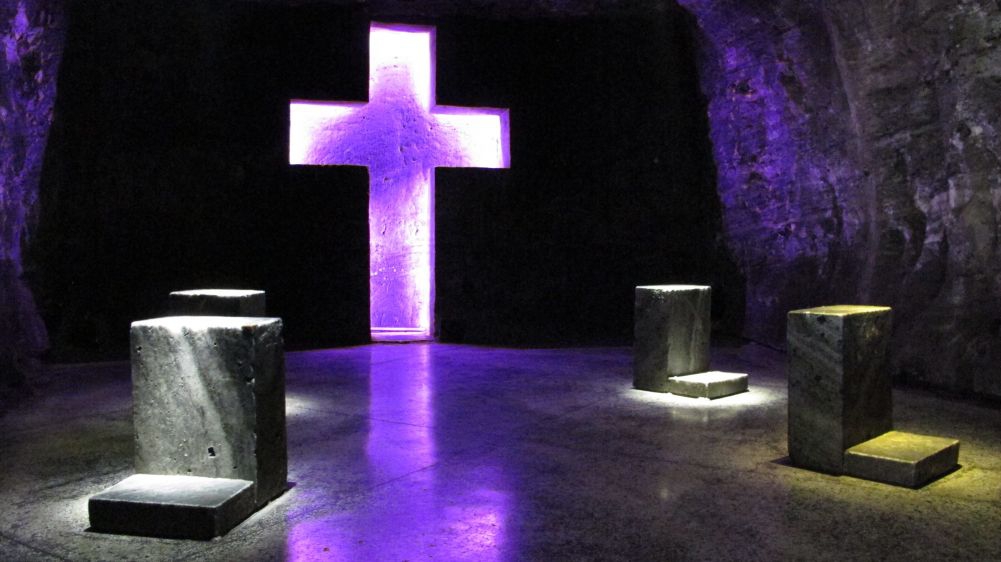 The Salt Cathedral offers guided tours with bilingual or multilingual guides as needed.

At the exit of the mines there are several restaurants that serve typical Colombian food, like traditional meats, pork loin, soups, and salty potatoes.

2.      Wear comfortable shoes, as the tour takes about an hour.

4.      There are ramps for people with disabilities, but the tour is over rough terrain and can be exhausting for someone pushing a wheelchair.

Make sure you reserve time to take photos, enjoy this wonder, and have a moment of calm and relaxation. 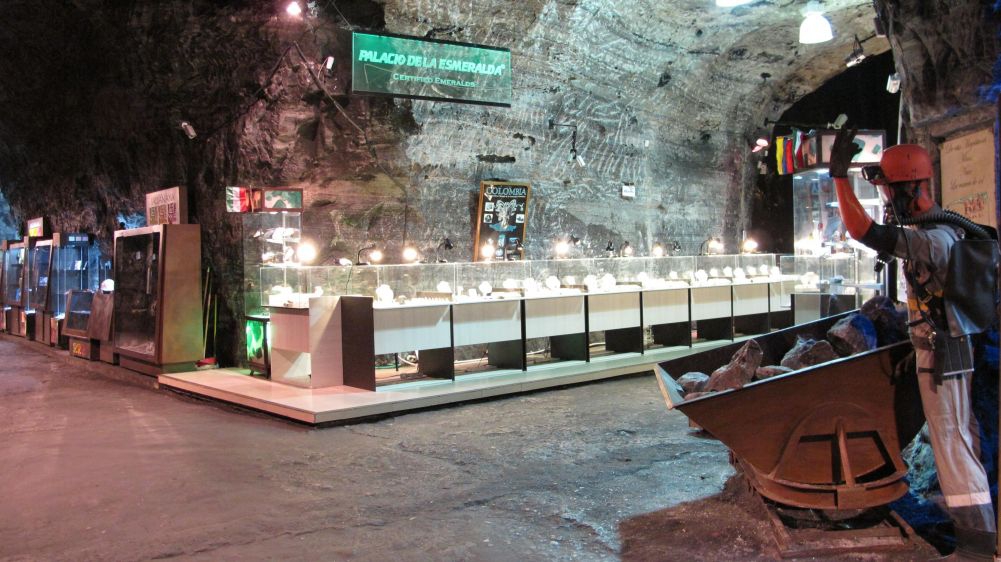