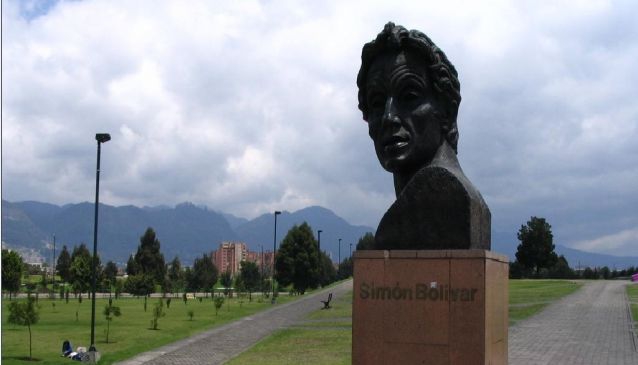 Successive processes of adaptation and reconstruction, from 1961 to the present, defines the panorama of this recreational and sports scenario, one of the most popular for visitors and locals. There you can find the Eucharistic temple that was inaugurated in 1968 during the visit of His Holiness John Paul II, tree planting projects that took place between 1981 and 1984. Some reforms carried out between 1986 and 1993 are part of the works which, still today, consolidate the park as local tourist attraction. This attractive park, named to commemorate the 200 years of the birth of the Liberator Simon Bolivar, also has a plaza of events that can accommodate up to 60,000 people, a large children's playground, lake, acoustic shell, cycle, parking lots, bathrooms and dining area.