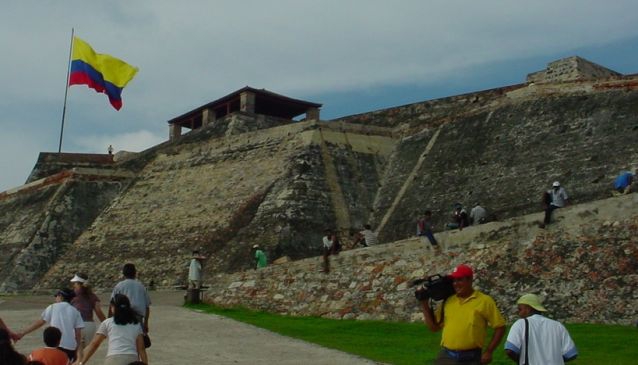 It suffered attacks from the French and English men and then was taken by the French commander Baron of Pointis in mid-1697. It is in the list of the World Heritage Site and is part of the historic center of Cartagena. The castle has undergone several reforms to keep it in good condition. Inside you can find a number of tunnels, galleries, slopes and traps, an intricate communications system with escape routes and also equipped with an ingenious tissue of mines to blow it in the chance it were taken by the enemy.